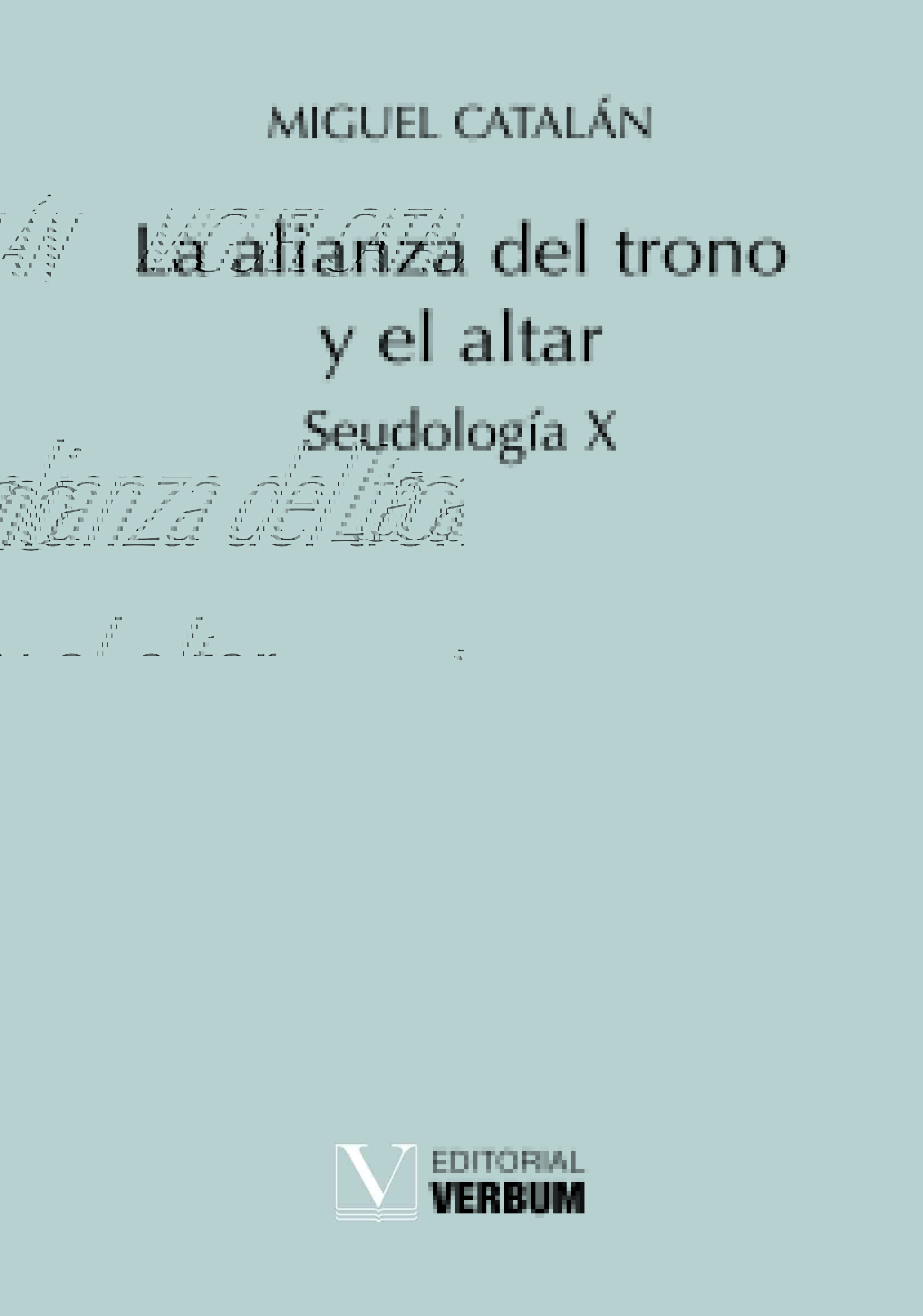 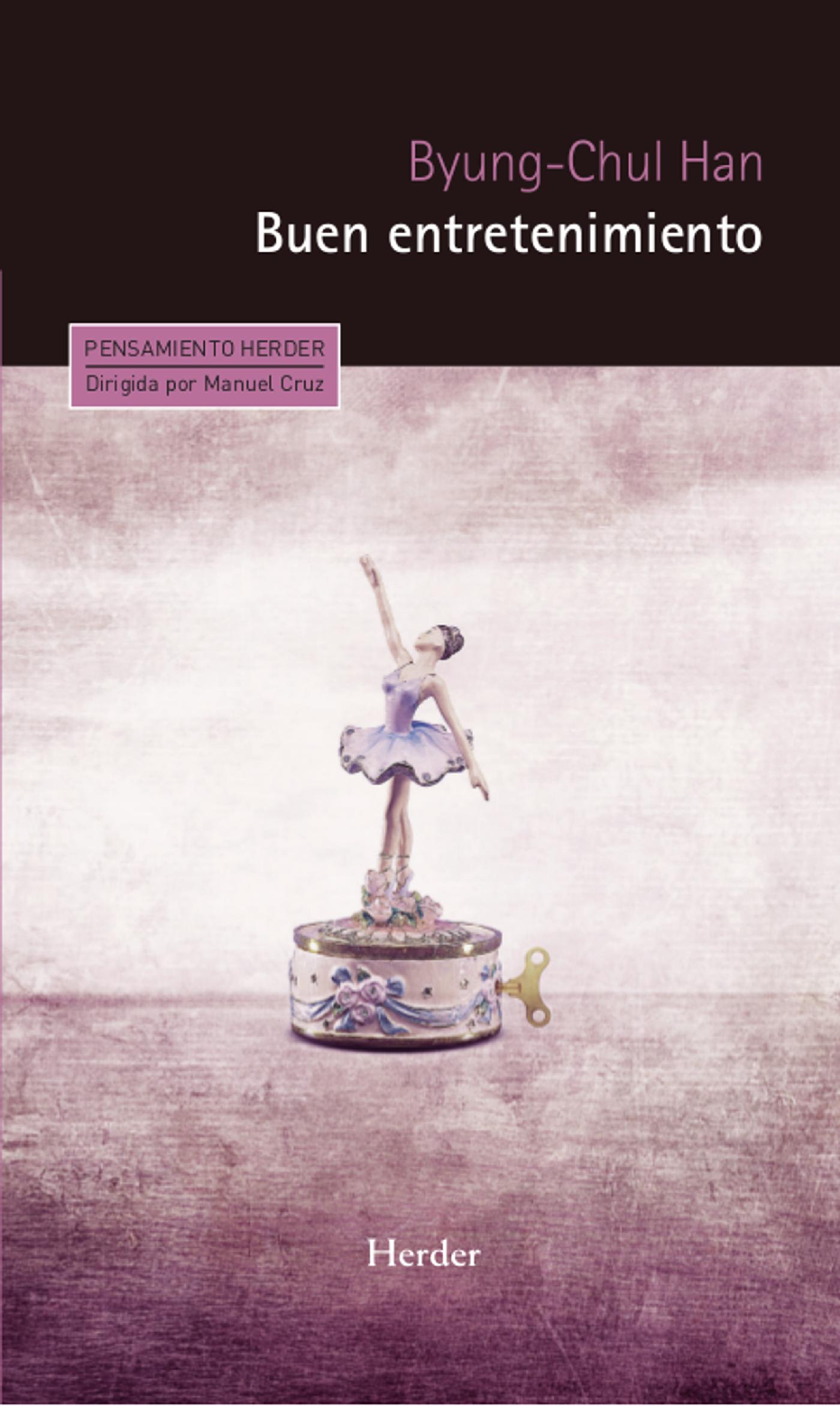 Le Nouvel Observateur – Your reflections on the real and the virtual are one of the references advanced by The Matrix’s directors. The first episode mentionned you explicitely and one could even notice the cover of Simulacrum and simulation, released in 1981. That surprise you?

Jean Baudrillard – There is a misunderstanding of course, that is the reason why I previously hesitated to talk about The Matrix. The Wachowski staff did contact me after the first episode to involve me in the following ones, but that really was not conceivable! (Laugh). What we have here is essentially the same misunderstanding as with the simulationist artists in New York in the 80s. These people take the hypothesis of the virtual as a fact and carry it over to visible fantasms. But the primary characteristic of this universe lies precisely in the inability to use categories of the real to speak about it .

N. O. – However, the link between the movie and the vision you elaborate in, for instance, Le crime parfait, is striking. The evocation of a desert of the real, these totally virtualised men/spectres, who are no more than energy cells for sentient beings…

J. B. – Yes, but there had already been other movies dealing with the growing blur between the real and the virtual: The Truman Show, Minority Report, even Mulholland Drive, David Lynch’s masterpiece. The Matrix’s main point is as a paroxystic synthesis of all of that. Sadly, the mechanism is roughly done and don’t arouse any trouble. Either characters are in the Matrix, that is in the digitalisation of everything. Or they are radically out of it, as it happens at Zion, the city of the rebels. Actually, the most interesting thing would be to show what does happen at the joining of these two worlds. Anyway, the real nuisance in this movie is that the brand-new problem of the simulation is mistaken with the very classic problem of the illusion, already mentionned by Plato. Here lies the mistake.

The world as a complete illusion is the problem that faced all great cultures and they solved it thanks to art and symbolization. What we did invent in order to put up with this pain is a simulated real, a virtual universe cleansed of everything dangerous or negative and wich now override the real, to wich it is the final solution. Now, The Matrix is totally that! Everything that is related to dream, utopia, phantasm is present there, “realized”, a complete transparency. The Matrix is like a movie about the Matrix that could have produced the Matrix1.

N. O. – It is also a movie intending to denounce technicistic alienation while making complete use of the fascination toward the digital world and computer graphics…

J. B. – What really is striking in The Matrix 2 is there is not the tiniest irony to help the spectator taking this monumental special effect in the rear. Not even one sequence with this “punctum”, as Barthès says, this striking je-ne-sais-quoi to put one in front of something real. By the way, this makes the movie an instructive symptom as well as a fetish for a world ruled by the screen, where it exists no distinction between the real and the imagination world anymore. The Matrix is in many respects an extravagant thing, both naïve and pervert, with no above and no beyond. The pseudo-Freud speaking at the end of the movie said it: sometime in the past, we have had to re-program the Matrix in order to integrate some anomalies in the equation. And you, the opponents, are part of it. So here we are, in my opinion, in a complete virtual circuit with no outdoor2. I once again disagree! (Laughs) The Matrix implies the present situation is the one of an all-powerful superpower3 and so effectively echoes its propagation. Ultimately, the spread of this takeover is indeed a very part of the movie. As McLuhan said:message is medium. The message of The Matrix is its very propagation, by relentlessly contaminating everything.

N. O. – Striking too is how present American marketing success, ranging from The Matrix to Madonna last album, explicitely present themselves as critics of a system wich promote them massively…

J. B. – That is indeed wich makes our times quite difficult to stand. This system products a trompe-l’œil negation, wich in turn is becoming a part of the entertainment industry, the same way obsolescence is a part of the industry as a whole. Moreover, it is the most efficient way to forbid any true alternative. No more there is an external omega point for apprehending this world, no more any antagonistic function, only a fascinated adherence. Nevertheless, the more a system is coming close to perfection, the more it is coming close to destruction. View it as an objective irony; nothing is never settled. September 11 was a part of it, of course. Terrorism is not an alternate power, it is only the metaphor of this almost sucidal turn-around of the occidental power against itself. This is what I said at that time, but it was not accepted. No reason to be nihilistic or pessimistic anyway. The system, the virtual, the Matrix, everything may go back to the scrap heap of History. Reversibility, challenge, seduction are indestructibles.

1: Propaganda: come into the Matrix, here all your dreams become true!
2: A closed system
3: Does he speak about America’s takeover on the world?

Experimenting on Aesthetics and Art